"Have you ever heard one of those folk rock singers who just come off too damn pretentious? Lee Totten is not one of those people. He's a talented songwriter who writes cool songs."

He may be best known as "The Jager Guy," but for the past 20 years Boston singer/songwriter Lee Totten has been bringing his introspective upbeat acoustic/folk/pop/rock songs to audiences throughout New England and across the country. Equally comfortable solo acoustic or rocking out with his full band, Totten's natural storytelling ability brings equal parts insight and humor to the show, whether it's through the between-song stories or the well-crafted lyrics of his music.

Totten has performed over 1300 shows in the past 2 decades from Boston to Los Angeles and everywhere in between. He has appeared with acts like The Offspring, Third Eye Blind, Everclear, The Mighty Mighty Bosstones and Barenaked Ladies, showcased at events such as the Boston NEMO Music Festival, Philadelphia Music Conference and the Burlington Music Festival and been nominated for a number of local and regional music awards. His music has appeared on The Today Show, The Oxygen Network, KTLA, National Public Radio and Pauly Shore's film "You'll Never z In This Town Again." In 1997, he was one of only 14 songwriters chosen for ASCAP's Advanced Songwriter's Workshop and has participated in both the NARAS and ASCAP mentorship program. More recently, his song "No Regrets" was chosen as a semi-finalist in the Music City Song Star songwriting competition.

Despite all of this, it was "The Jager Song", a drinking song about the hazards of drinking the German liquor, that became Hartford, CT's Radio 104's Friday afternoon drive-time anthem. Soon it could be heard throughout New England on stations like WCCC, WAAF and WFNX and it earned Lee the moniker 'Jager Guy' and the occupation hazard of people buying him Jagermeister shots everywhere he goes.

Lee was forced off the road for a number of years in 2003 by vocal issues, most likely the result of nearly 200 shows a year. With those issues behind him, Totten has returned to live performances the past few years and been busy writing and demoing for a forthcoming record entitled "American Standard." 2019 will be a year with several ambitious tours and the recording and release of the new record.

Lee is an ASCAP songwriter, and a NARAS (Grammy) and CMA member. He plays Takamine Guitars and uses Jim Dunlop strings and picks. He also drinks a lot of Jagermeister. 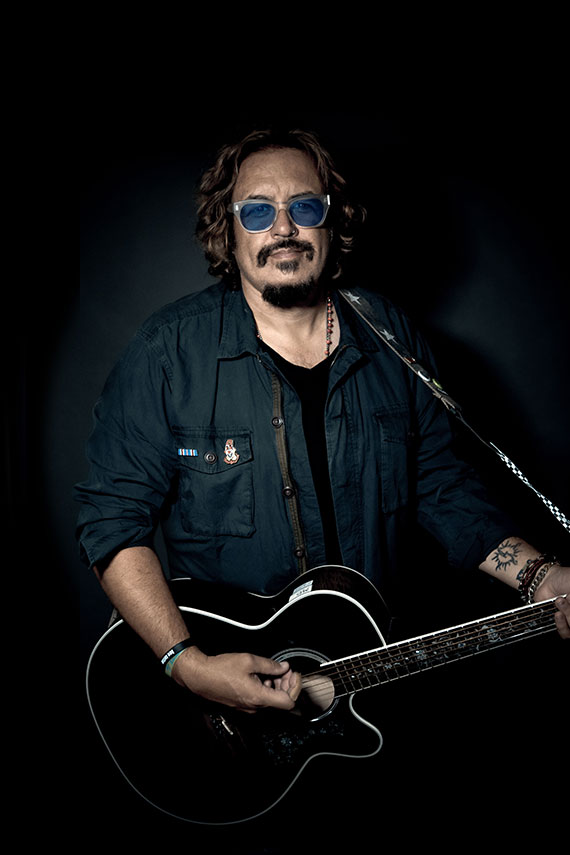