Only in America can a guy make a living with a song about Jagermeister. 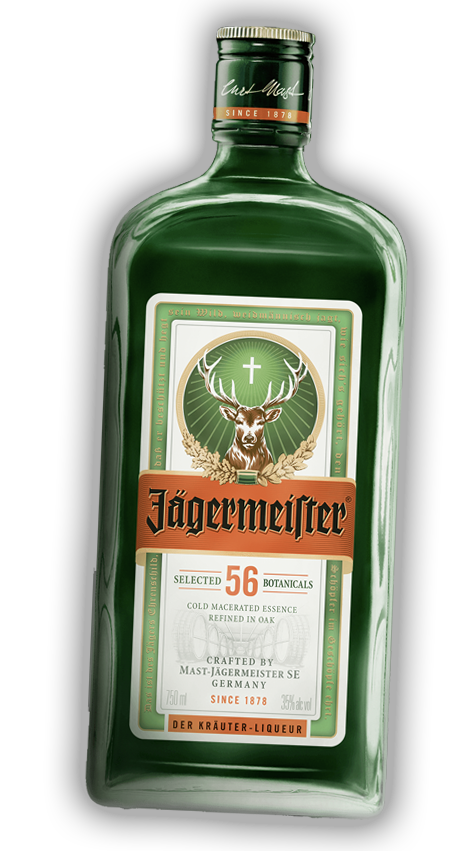