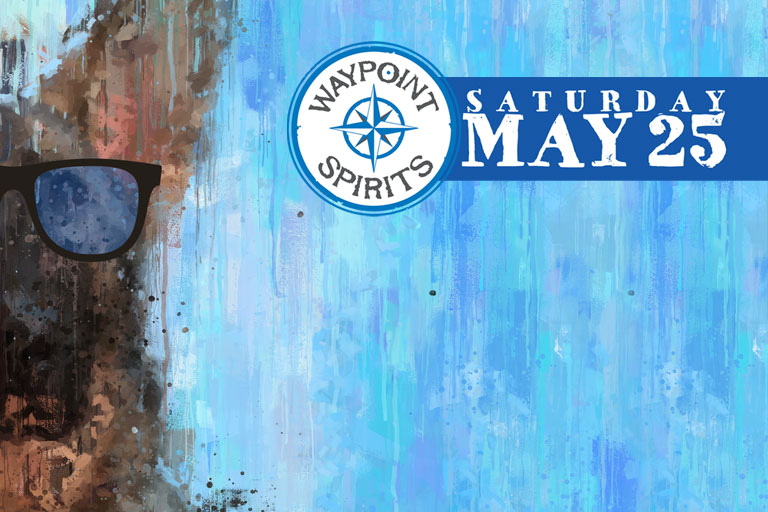 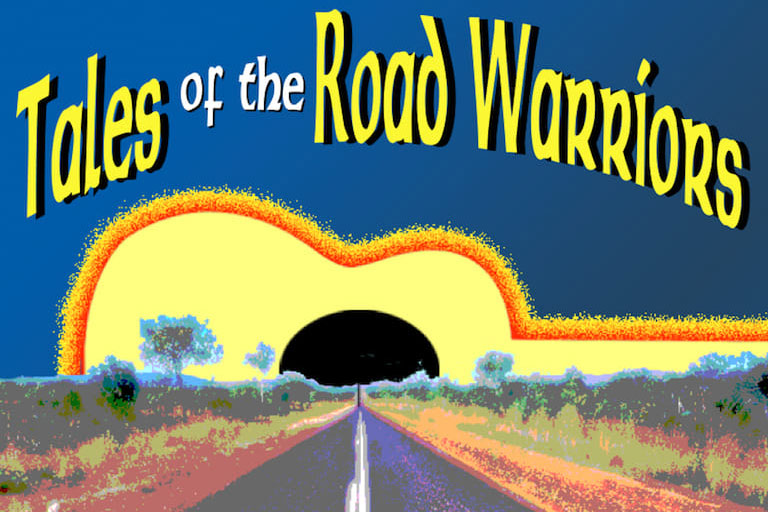 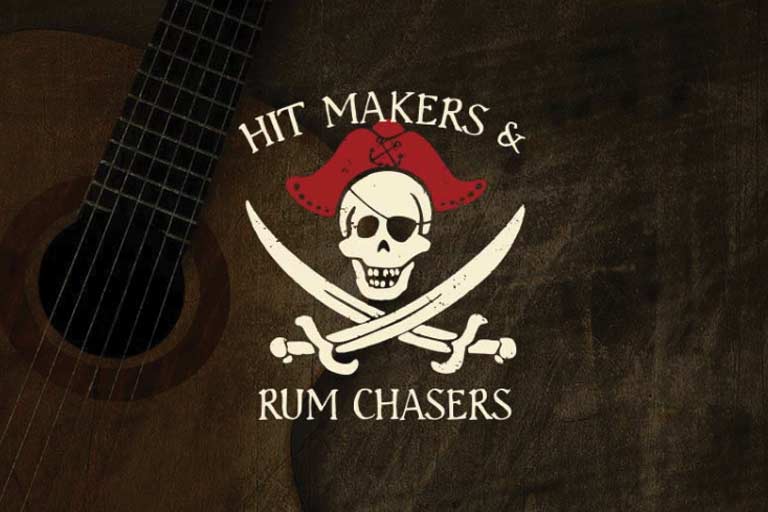 Lee will be appearing in Boston and Maryland with the songwriter's series.
Read More

Info
Tickets and info at StephenKellogg.com